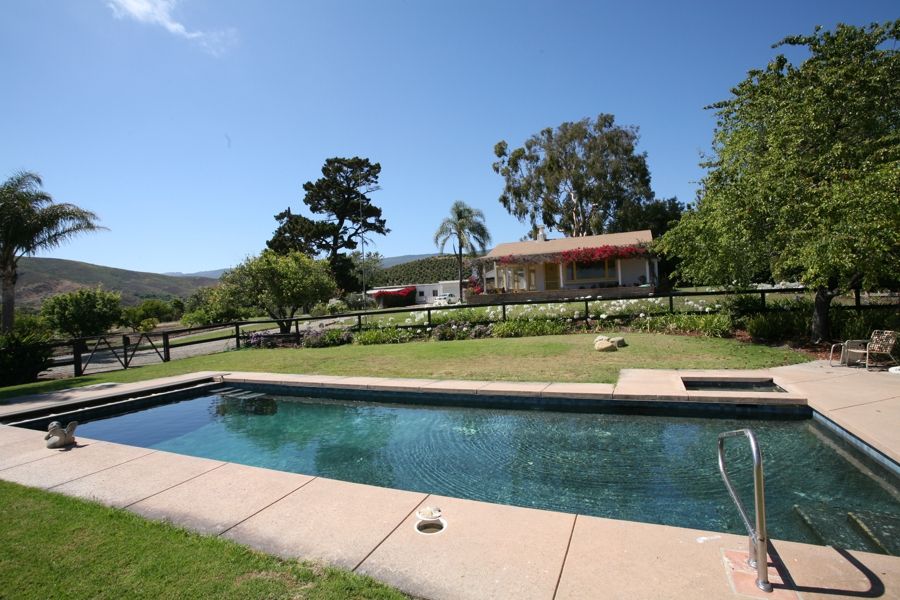 Historic ‘Rancho Refugio’ Caldwell Ranch 449+Acres has a long history, which dates back to the early 18thcentury. In 1782, Ortega founded the Santa Barbara Presidio and finally in 1791 he settled on the 26,000-acre parcel that had been granted to him, and where he built the site’s original adobe home, which later served as a stagecoach stop. The prosperous Ortega family raised cattle and even made and sold wine. The Ranch was sold. 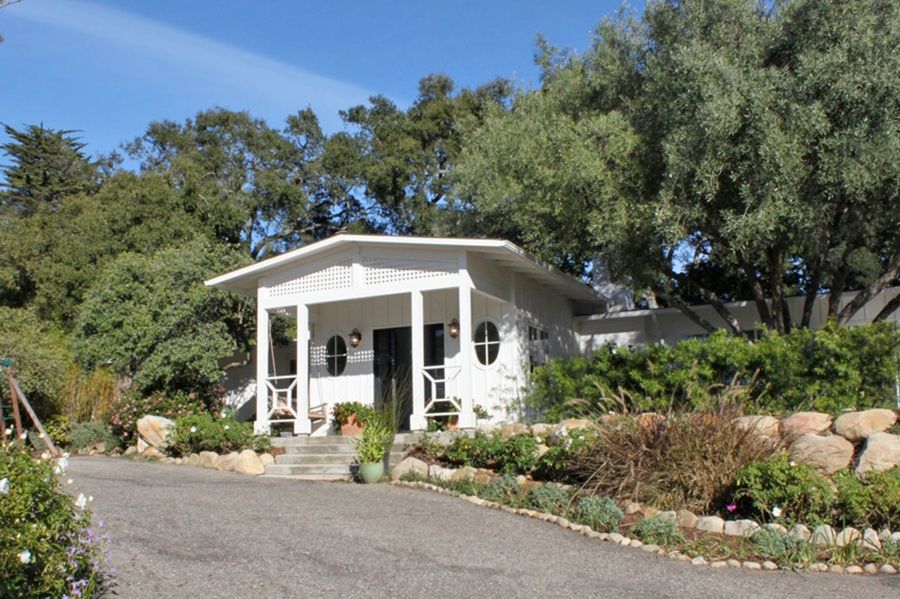